When Not All Is As It Seems 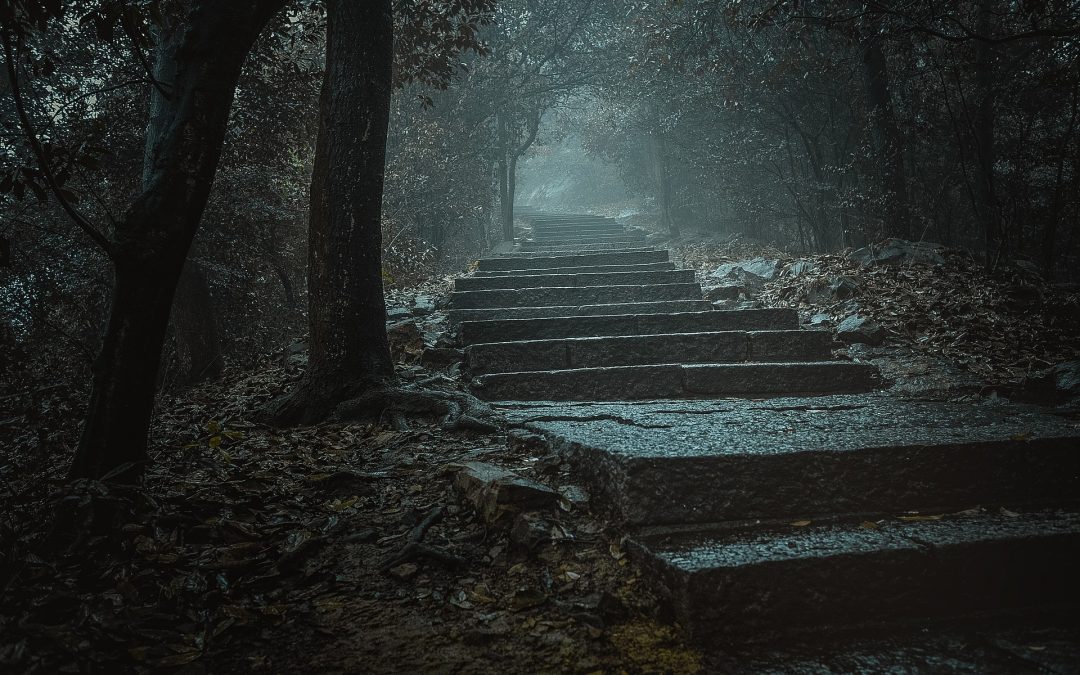 When Not All Is As It Seems

Like my favorite fantasy stories…well, all stories, really…I wanted my story to also weave a thread through it that keeps you wondering if everything is what it seems to be. It makes for a more compelling tale, don’t you think?

He’d ventured out into the forest, seeking shade for target practice, when he heard a shout from behind him. Even though his wings weren’t big enough to do anything, Raven tried beating them together to move him faster, but there were too many to outrun. They chased him through the half of his backyard forest where he didn’t have any escapes or tricks to get them off his back. He cried out when he saw a rubber-tipped arrow strike a tree just ahead of him.

Sprinting with all his might, Raven realized he didn’t even know why they were after him. He hadn’t done anything bad, except for maybe stealing a cookie when Sam wasn’t looking, but nobody went to jail for that.

He saw the capture net fly at him, and he screamed in terror as it caught his legs. He tumbled sideways, smacking his wings into a tree trunk. Raven thrashed inside the net, trying to rip it open, but it had a spider-web seal on it, and the more he struggled, the more it pulled his skin and hair. Some got on his face and sealed his mouth shut. He struggled to breathe through the straw of a nose he had left to get air through. Raven heard one of the men ask, “Do we take him now?”

“Who cares if we drop him? It would teach him a lesson in not wriggling.”

“The Senator cares. This cargo is precious to the pilot. We don’t want any, ah, ‘mix-ups’ before she touches down.”

The shadowy images of the men through the net expanded until Raven could see only darkness. He fought to stay awake, wondering if Sam would ever find him.

That was, assuming she’d look.