Tone Deaf from the Long Wait 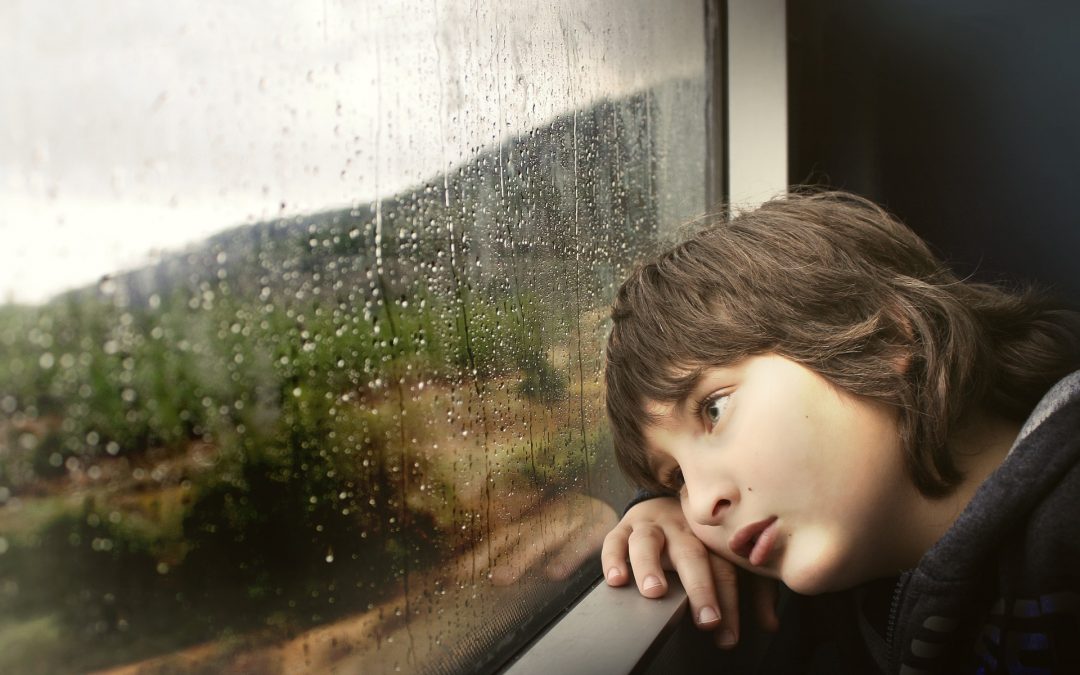 Tone Deaf from the Long Wait

Depending on where you live, you’ve been sheltering in place between 4-6 weeks, maybe even up to 8. If you, like me, tend to get bored when there’s nothing to do, you’re already REALLY tired of the long wait. Of course, the challenge is that no one knows how long the wait will be, ultimately. But as we see in this scene with Nicholas, it’s important to stay sharp, to be ready, to remain curious.

What Are You Waiting For?

Instead of understanding and forgiveness, it offers incense, rage, and thoughtless reaction that only aggravates an already tempestuous situation. That is why compassion is a choice – a choice we must make every day. It takes deliberate effort to turn away from anger and towards the balm that soothes our souls. Let us not be so hasty to tread upon others – let us, instead, offer them open hearts and minds.

Nicholas Grantson lazily watched the monitor as he recorded the same dream he’d seen a thousand times. He couldn’t fathom the extreme interest of Subject 518; her signatures where nearly identical to all the other 500s, give or take a few: abnormally high levels of creativity, an uncanny sense of intuition, and a concrete moral compass that reached her bones. Then again, he was only the Night Monitor. He had no idea what happened during the day. Maybe he should take a look into it—if they didn’t kill him for it.

Nicholas stretched out in his chair yawning noisily and obnoxiously. He dropped his feet on the edge of his desk and considered taking a short nap, when the monitor caught his eye. “Holy!” he blurted, grabbing the phone and punching buttons furiously, glancing away from the screen only for a second. Nick tapped nervously on the desk as he listened to the dial tone. “C’mon, c’mon, pick up,” he hissed through his teeth.

“Fine. Keep recording until I’m there.”

The tone sounded in Nicholas’s ear, but he didn’t really notice as he dropped the phone. All he could do was stare at the rays of light shining out the window on the 17th level.

What will you do for the long wait?