The Ring Cycle – A Storytelling Structure 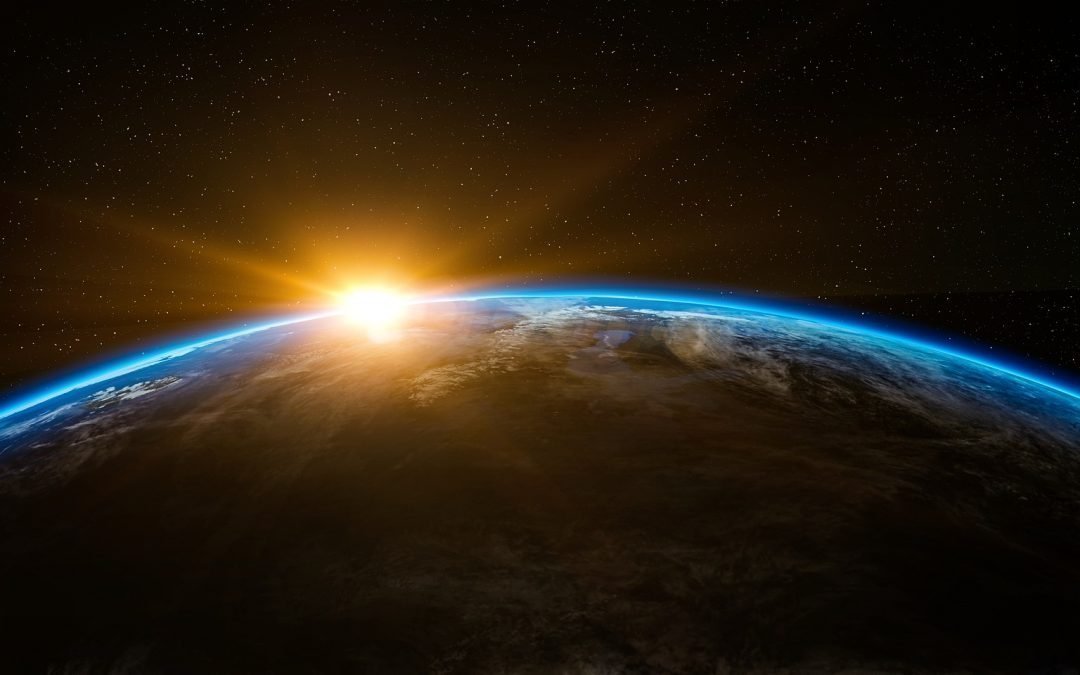 Something I discovered earlier this year is a storytelling method that’s been used for millennia. I didn’t know it existed, but I’ve seen it everywhere, and so have you. It’s a cousin to the typical “Hero’s Journey” used in many fantasy stories, but can also be used in tandem with it. The context I found it explained in was the Star Wars original and prequel trilogies; regardless of whether you like Star Wars, learning this structure is (I think) very interesting and insightful. Based on the article I read, my general conclusion is this: the “ring cycle” is the amalgamation of two storytelling techniques that we all recognize, whether we know it or not.

Right now, you’re probably thinking, “what?” Allow me to explain: one of the places that a basic “ring cycle” structure is used is in the Bible. A frequent pattern throughout chapters in the New Testament is that Jesus is asked a question by a religious critic. His response is to tell a story – a parable – that illustrates his answer. The chapter usually ends with the critic walking away disgruntled. This pattern can be easily broken down into two stories: story A and story B. Story A is Jesus’ interaction with the critic. Story B is the parable. The pattern begins with story A, is interrupted by story B, after which story A continues to its completion. In short, story B is sandwiched between the two halves of story A. Hence, a story sandwich.

However, it’s not just a matter of splicing one story into the middle of another. Story B has a purpose. It’s a concentrated version of story A, both reflecting and clarifying the direction it should go. It also carries underlying messages of story A much closer to the surface. These messages often have to do with human behavior and tendencies.

“The Tale of the Three Brothers” from the seventh Harry Potter installment is a prime story B: Death offers each brother a prize for outsmarting him. The first brother seeks a prize that would humiliate Death, the second brother follows suit, but the third demonstrates humility and asks for something that would simply allow him to leave without Death following him. In the end, it is only the third brother that lives a long, fulfilling life. This short moral tale becomes the lens for the entire series, highlighting the motives behind the choices of each character, as well as being a primary motivator behind the plot of the final book.

What Do Onions Have?

If you’re a fan of Shrek, you probably read the header and immediately thought, “Layers. Onions have layers!” Yes, onions have layers…and so do stories. This is what makes them compelling to us. There are multiple character arcs, multiple plot lines, multiple environments and societies that carry their own distinct flavors. Layers bring mystery and complexity to a story that could otherwise be straightforward – anyone that has read Romeo and Juliet knows that a few level-headed conversations could have saved six lives and averted a great deal of pointless drama, yet that’s where most of the excitement of the story comes from: poor communication and lively teenage imaginations.

The “ring cycle” uses layers too. In more complicated stories such as Star Wars, layers are critical to motivating the hero on his or her journey, on developing the side characters, and increasing the stakes. Layers peel back to reveal more of the world the characters belong to, and more about the characters themselves. Without layers, Harry’s scar is just a scar, Gollum is just a ring-obsessed creature, and Darth Vader is just another shadowy villain seeking galactic domination.

Now, we get to the “ring cycle” itself. Basically, the ring cycle takes the story sandwich and the onion layers and combines it into one giant story-onion-sandwich. Though it sounds horrendous to eat, it is truly satisfying in a literary context. The ring cycle takes the story sandwich to a larger scale, having not just stories A and B, but C, D, and E. This is implemented across the length of not a single book, but the whole series; events in the last book mirror events from the first, and events from the sixth mirror events from the second. The Harry Potter series uses this to mirroring method: Harry loses godfather Sirius Black temporarily at the end of book 3, “The Prisoner of Azkaban”, but loses Sirius permanently at the end of book 5, “The Order of the Phoenix”.

Within this super-sandwich of stories come the onion layers. These layers are an expanded version of the layers in each individual book. Societies and themes introduced in the first book are not forgotten; though they may not be front and center throughout the series, each book touches on them long enough to remind the reader they’re still in the background, giving more weight to the situation at hand. For Harry Potter, the introduction of dragons in “The Sorcerer’s Stone” leads to the presence of dragons in “The Goblet of Fire” and “The Deathly Hallows”; for The Lord of the Rings, the introduction of the ring-wraiths in “The Fellowship of the Ring” leads to the ultimate face-off in the battle for Minas Tirith in “The Return of the King”. When writers take the time to build the larger picture, albeit slowly and steadily, they can fill their world with more lessons than could be told by one story, one character.

I Open at The Close

One of the most haunting quotes from “Harry Potter and the Deathly Hallows” is the phrase inscribed into the Golden Snitch bequeathed to him by Professor Dumbledore: “I Open at The Close”. This is perhaps one of the best summations of the “ring cycle” structure. Closings, after all, are the most important part of a story. They hold the key to how we walk away: satisfied or feeling like something was missing.

Closings on the character level, whether positive or negative, are conclusive: Harry’s scar, the iconic facial feature that pains him for all his years at Hogwarts, no longer bothers him; Gollum, after losing the One Ring before the events of “The Fellowship of the Ring”, is reunited with it – moments before falling into lava at the bottom of Mount Doom; Darth Vader returns to the selfless state of his childhood and overthrows his evil master, saving his son from certain death at the cost of his own life. These massive story arcs can be the most satisfying; after walking alongside these characters on their journeys, we want to see a conclusion to their internal struggle. We want closure for the battle they’ve been fighting from the beginning – whether it’s “happily ever after” or “the end of the line.”

Telling stories is something humans have done since the beginning. From paintings on cave walls to printing on paper, we continue to tell and retell stories. We are story people. We recognize that all stories have an end. But if it must end, then let us write a story that will bring us back to it over and over, a story we wish to open again even as it closes.