The Convenience of Offence 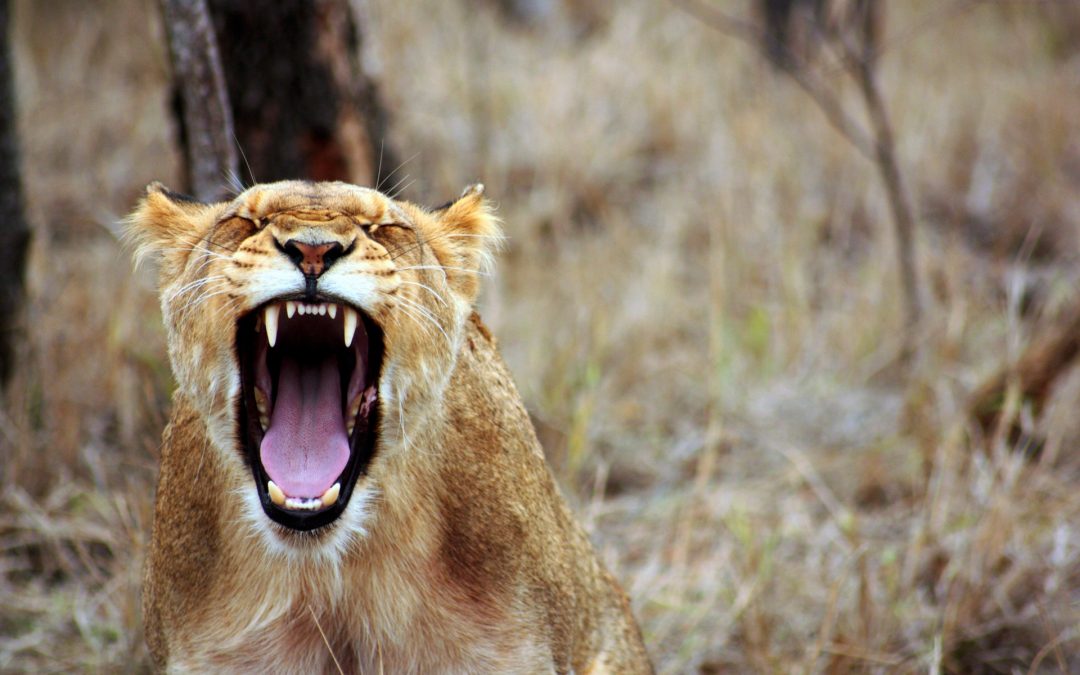 The Convenience of Offence

If You’re Yelling, You’re Not Listening

The ease of offence has, as of late, overridden nearly all semblance of logic. Mass media propagates this by feeding the social engine with skewed reporting and unbridled rage. No matter where you look, someone – or rather, a large collection of someone’s – is screaming for dramatic and immediate change, supposedly for the better. What unfolds, however, is a caustic outburst of violence resulting from a catastrophic failure to listen. When anger is constant, logic has no voice. And where offence lives, there is no room for compassion.

Step Back and Cool Off

Do you want things to be different? Do you want to play a role in improving the situation? Then step back and cool off. Listen – and listen well – before saying anything. Resist the impulse to fire back – that is how we got here in the first place. The social engine has great momentum behind it – let us bring it to a halt with the strong and steady force of level heads and open hearts.

Reaching to the ceiling and grazing the edges of the walkways, dozens of pictures and videos appeared. Movies. Cartoon shows. Advertisements. All kinds of mass media.

“Hey! Those are news reports!” Falcon exclaimed. “How did you get those out of the televisions?”

“Why are you showing us these? We already know what’s going on. You can’t surprise us,” said Gator. He leaned against the bars of the cage. Sparks zapped off them and he jumped back. Everyone moved away from the sides.

“You guys really believe everything you see, don’t you? Nothing unusual at all?” The Senator picked up a glass tablet and tapped some buttons. All the pictures abruptly stopped, reversed, and played over at quarter speed.

Tracer squinted at one. There were some strange-looking feed lines zipping across the screen. They flickered in odd patterns. It made his head feel weird, but he felt like he’d seen them before. He suddenly felt like he should go chill out someplace nice and forget everything.

“Didn’t you ever wonder whenever there was some kind of major catastrophe and a call to action shortly after, why nobody chose to do anything?” The Senator looked at the kids in the cage.

“Exceptional as always, Miss Emmaline. How long have you known?”

“But why?” asked Falcon. “Why would you do that to the people? They have the right to think freely.”

The Senator waved his hand dismissively. “Oh, please,” he replied impatiently. “You know what people are like. They’re offended by the media. Don’t deny it. They’re shocked by what they see there and all the horrific things other people do. We make a vow to dramatically change the systems, to fix all the problems. We chant, we record videos and news specials, we march and protest on the walkways. And yet…” He zoomed in on another picture. It showed a scene from years before, when a lightning strike hit a kindergarten. Rubble and wood splinters were everywhere, and a rescuer was carrying out a little girl with a bleeding leg. She was screaming.

“…and yet we choose to do nothing. And you know why? Because we like to be offended.”

Will you choose to listen today?