A City In Peril. A Past Nemesis Resurfaces. 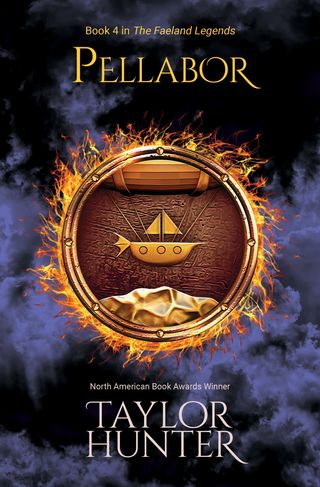 Darkness falls over the Realm of Faeland.

From the multiple award-winning teen author Taylor Hunter comes the fourth in a YA series inspired by the classic faery tale stories we all loved as kids. Perfect for teens and young adult readers who yearn for contemporary epic fantasy adventures that remind them of Narnia and Middle Earth.

The Fires of Emmaline’s Past
Refuse to Burn Out.

NeverSeen, once a valley of imprisonment, has been restored to its rightful state. Her family, once separated, is reunited. But like coals left unburied, Emmaline’s unease continues to smolder.

When a past nemesis resurfaces, Emmaline’s trepidations are confirmed. Allies quickly turn to adversaries, and with allegiances questioned at every turn, it’s up to Emmaline and her friends to prevent the next attack.

But the enemy is two steps ahead, and catching up will cost them more than just time.

An edge-of-your-seat ride from start to nail-biting finish , Pellabor will encourage you to learn from your friends and enemies alike.

Excited chatter wafted across every threshold, down every hall and staircase. The Faeland Diplomat’s Assembly was converging in mere hours, and there was no time to think or breathe.

“I still don’t understand why we’re supposed to be there,” I muttered aloud, examining my outfit with half a present mind.

Loraine chuckled as she sprayed a fine mist from her fingertips onto her dress. “Well, is it totally unreasonable to expect recognition for your bold intervention during the NeverSeen mission? Heat, please,” she added, gesturing at the garment. I held out my palms and channeled a stream of low warmth to them.

I shrugged. “That’s just it – Captain Foley about strangled me for going AWOL, and I certainly deserved it. The only reason she didn’t was because things turned out okay. Besides, she took all the recognition anyway, and I’m glad for it.”

“Well, maybe she changed her mind,” Loraine countered. “This whole assembly is centered on mentoring the next generation of diplomats – maybe she sees you as being one of them.”

“Think that’s enough?” I asked, nodding at the dress.

I took my hands away, stepped back, and waved them to cool off. “I kind of doubt it. How did she describe me in that report, again?”

Loraine grinned. “Equal parts brave and reckless, sharp as a tack but doesn’t always have her head in the game, needs to control her temper and better assess situations?”

“Sounds like me, minus the bit about being sharp as a tack,” she mused. “Ah, you’re lucky – she actually notices you. I’m pretty sure I’m just the token mer-person at this school.”

“I don’t think so,” I frowned. “You’re the only cryo-kinetic forte I’ve ever heard of. You certainly earned your place here in that respect – and you’re very smart, too.”

Loraine scoffed. “Awe, you’re sweet. But back to the assembly – I figure you’ve all been volun-told to show up because you hold good standings in our classes, as well as your fortes. For better or for worse, Em, you do have a strong impulse to fight, and that is what Flameriders are known for.”

“I’d prefer to change that than live up to everyone’s expectations, though. I swear half the time I get in an argument, it’s because someone else was trying to get under my skin.”

“Maybe,” she nodded. “I’ve met more than a few of those types here. They’re probably just jealous of your skills and want to get back at you.”

“What about Foley? You think she’s getting back at me, too? It’s not exactly a secret that I don’t like crowds. Or stages. Or spotlights.”

“I’d give it fifty-fifty odds. She’s likely pushing your comfort zone to see what you’re really made of. That’s what she did to me.”

“I think she does that to most people,” I muttered. 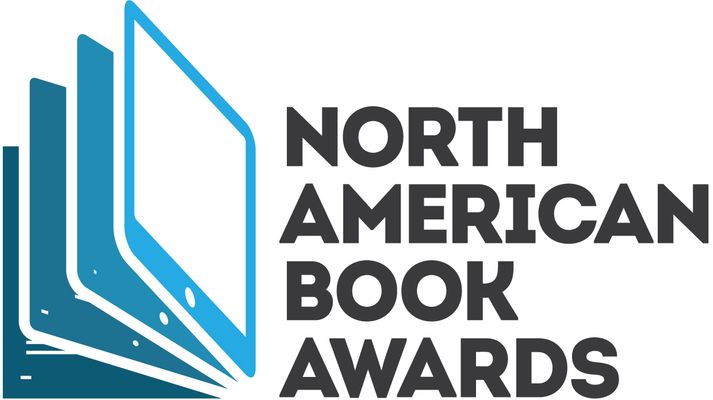 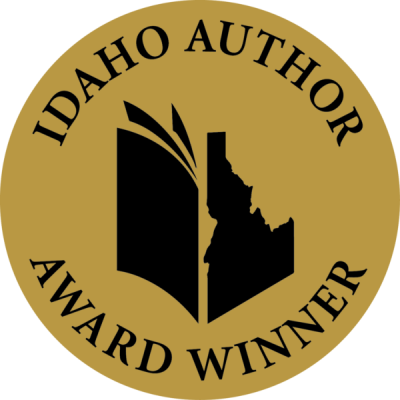 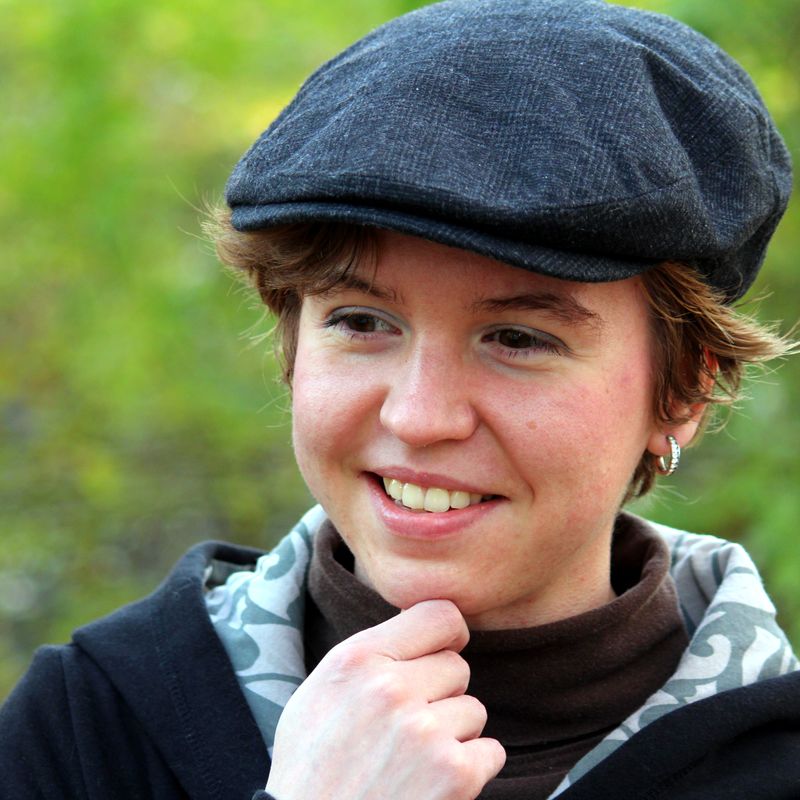 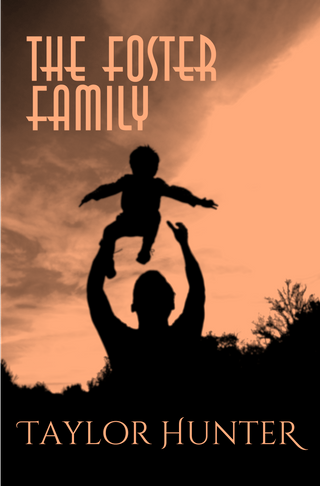 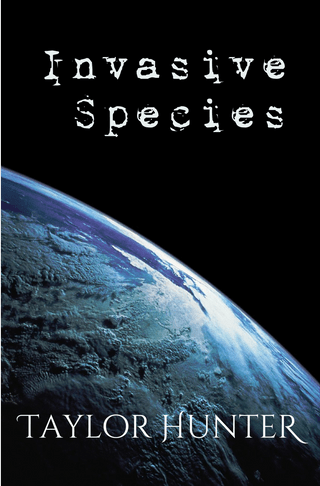 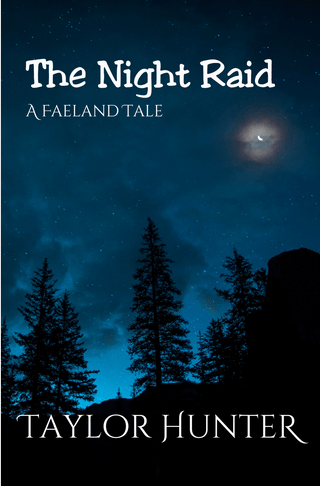 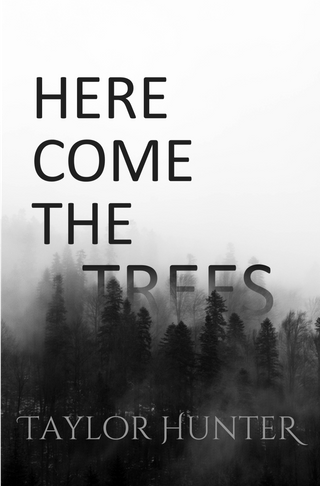