Music and Writing: Why Music is My Muse 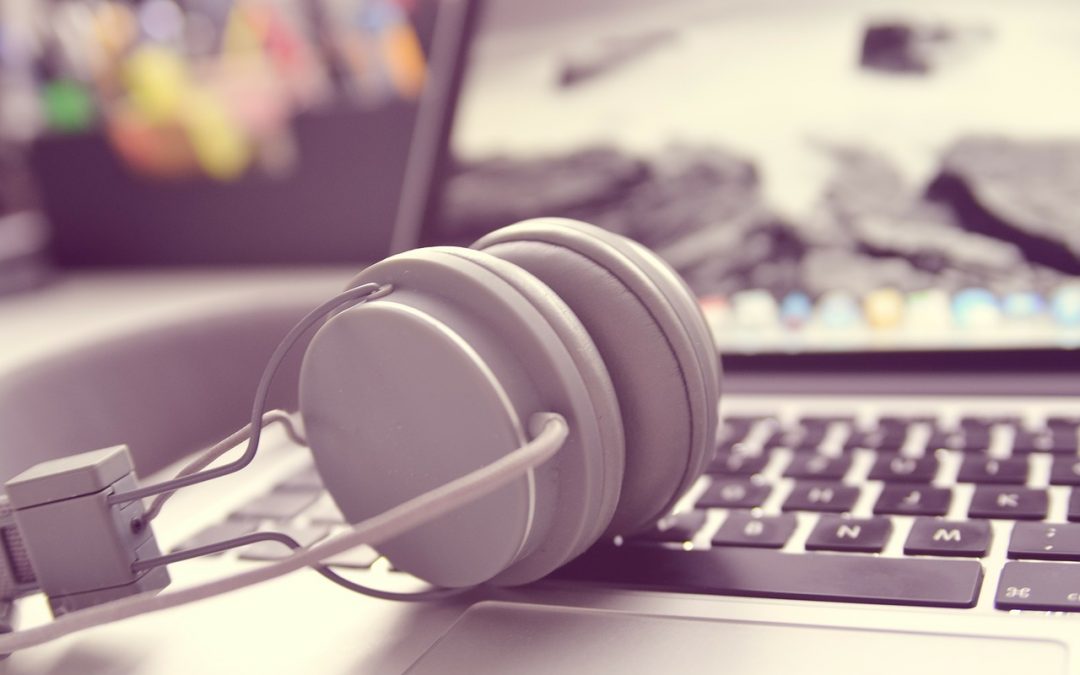 Are you a Lord of the Rings fan? Whether you are or not, it’s very likely that you’d recognize the theme for Hobbiton if it started playing. Harry Potter fans will recognize the iconic chime of Hedwig and Hogwarts, and anyone who’s ever come within throwing distance of Star Wars will recognize the great drumming beat of the Imperial March. (You know, “BWAH-BWAH-BWAH BWUH BWA-BWAH BWUH BWA-BWAHHH”) Music is powerful. With a few notes, it can evoke images of worlds beyond our own and scenes of epic battles and beauty. We as writers can use this to our advantage – not by listening to music we know well, but to music we don’t.

One of my favorite examples of the power of music comes from author Brandon King (he also happens to be my dad). As the story goes, he was writing the initial encounter between gargoyles, Ercen and Kimar, and Danielle’s utterly shocked parents, Peter and Amy – after all, it isn’t every day that a pair of stone behemoths cause your living room floor to cave in! It was in the moment that Danielle goes to retrieve the infamous key from her father’s office that a new song began to play on Mr. King’s online radio station. Although unsure where the scene was going to go only moments before, he suddenly knew what would happen next. The power goes out. A formidable adversary is in the house. Danielle is scrambling back as the floor explodes in front of her. Her mother screams for her. Her father yells as Kimar and Ercen blast through the ceiling. High in the air, Ercen carries both parents as Kimar dives back into the house to save Danielle. In five heart-pounding minutes, one of the most epic scenes I’ve ever read takes shape, all because of one incredible song. Its name? “Snow Over Arizona” by The Stone Lions.

I’ve been blessed with this experience multiple times myself. Only a few songs are tied to NeverSeen, but many more are dotted throughout my plans for the rest of the series. Possibly my favorite is rooted in the fifth book, when a character who had been searching for themselves their entire life comes into their own. It was completely unexpected, in part because it was not the first time I had heard the song this transformation is tied to. The first time I heard it, I was stunned by its haunting beauty. I knew there was something there, but it took until the fourth time or so for that remarkable character evolution to take shape. Obviously, I can’t share much about this moment, but I can say this: the character is introduced after NeverSeen, and the name of the song has a great deal to do with the scene itself: “Cold Front” by Hammock. If you aren’t chilled by this song, then you’re not listening right! 😛

Another transformation which will probably be in the same book was inspired by Thomas Bergerson’s “Empire of Angels”. This is a moment of profound discovery in which a character of great emotional restraint is overwhelmed with joy. I truly look forward to sharing both moments with all of you, but we’re not there yet!

Music, I have found, can be an incredible source of inspiration as a writer – but only when listening to the right kind. Some people like to listen to music with words while they work. This can be quite enjoyable with a hands-on project but must be avoided while writing. After all, how can you expect to come up with words when someone else is feeding your brain with their own?

However, writing music can’t just be wordless – it must be as unfamiliar as possible. This means not listening to popular piano music or movie soundtracks that you know like the back of your hand, especially if it’s an instrumental version of a song with lyrics (<cough> DISNEY <cough cough>). Instead, listen to ambient music. There are plenty of composers who upload their music on YouTube, even entire albums. Take advantage of this resource. As a student and a writer, I found it very helpful to have abstract background music. Not only did it help me focus, but I discovered incredible artists that deserve far more attention than they get. If you can’t find the right playlist for you, then build your own. It only takes a moment to make a playlist, and only a spare second to add a new song to it. Before you know it, you’ll be writing away the hours without realizing time is even passing.

Eventually, of course, the music you listen to will become more familiar. This is not a bad thing. In fact, this can make the music more potent for studying and writing alike. If you’d like a taste of the music I find inspiring, follow the link below to my specially-crafted YouTube channel. There, you will find nothing but good music – the few songs that have words have been screened for language content by yours truly, so you’ll never be surprised by something untoward. The Awesome Ambient playlist has strictly ambient tracks, the Ambient Backdrop has entire albums to assist with studying, and the Writing Inspiration Backdrop has a mix of songs directly connected to scenes and concepts in future books. Feel free to listen, like, share, save, and suggest tracks you think would fit into the musical scheme I am building there – I would appreciate your input!

Get started on your music adventure below: