Good Readers, Good Writers – How One Fuels the Other 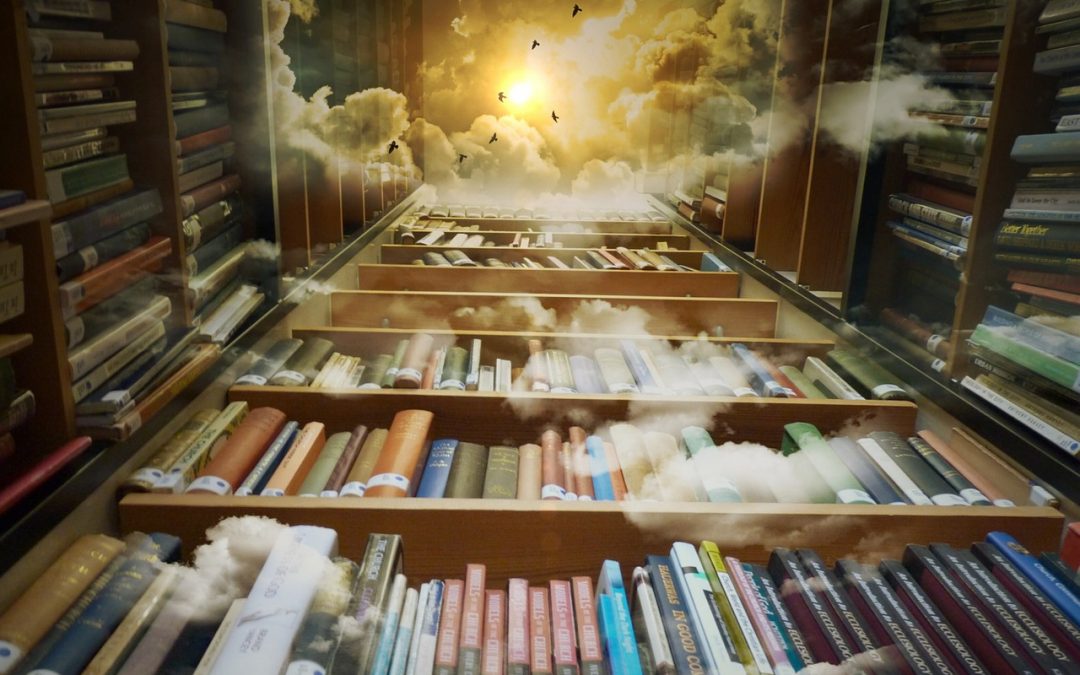 You should. There are tons of arguments out there as to why reading is beneficial to people of all ages, but this is mine: to be a good writer, you must be a good reader…and then some.

My parents can attest that I was a genuine bookaholic growing up. I’d find a book at the store, read half of it before buying it, and finish it the same day. I ate stories for breakfast and was caught numerous times reading under the desk at school and staying up late reading in bed. I read just about anything that had words on it; I could read at a 4th-grade level in 1st grade. This love for reading was planted and nurtured by my parents; my love for fantasy fostered by my dad reading C.S. Lewis’s The Chronicles of Narnia and J.R.R. Tolkien’s The Hobbit and The Lord of the Rings to me after dinner. Each night led me deeper into the wonderment of magic and talking trees and animals. By sixth grade, I had an idea for my own story, but after writing the prologue, I realized I did not yet have the skills to write an entire novel. I set it on a shelf and let it simmer for four years. I picked it up again, and a year later, my first draft of NeverSeen was done.

I didn’t just read, however. To help dilute my very early fear of movies – Monsters Inc. can be scary at age three – my parents let me watch movies…a lot. Nearly every Friday and Saturday night, we watched my favorite movies, of which there were many: The Incredibles, Finding Nemo, Shrek, and Bolt, to name a few. As I got older, they introduced me to Star Wars and Star Trek, Peter Jackson’s Lord of the Rings, and the newest Narnia movies. As a young teen, I loved WALL-E and How To Train Your Dragon, as well as the Terminator and Jason Bourne series. Watching James Cameron’s Avatar sparked the concept of a massive “home-tree”, and my continuing adoration for all things fairy put The Spiderwick Chronicles high on my favorites list. In high school, I started paying more attention to how movies were filmed; Inception, The Avengers and the Harry Potter series were major contributors to this newfound interest. In early 2014, I acted on a whim and entered a high school movie trailer contest with only a camera, a friend, my parents, and a vague idea of the story I wanted to tell. With no experience, my trailer placed 5th out of 60 contestants.

Entering college and pseudo-adulthood expanded my film tastes. I love The Good, the Bad, and the Ugly; Aliens, and The Secret Life of Walter Mitty. I’ve also enjoyed BBC’s Sherlock and Father Brown. Because my parents encouraged movie-watching in me when I was little, I have been able to explore genres, observe styles, and glean even more about storytelling than I could have from books alone.

So now we get to the obvious part – I wrote a fantasy novel in high school, worked on the sequel throughout four years at university, and developed the structures for another five books to follow in the series. But I also made a one-minute comedic short in December 2018 and released an almost nine-minute Stranger Things fan film in July 2019. Out of all the stories I’ve encountered, I’ve taken what I’ve liked and run with it. My love of fairies and magic collided with action and conspiracy, providing the framework for the relentless pace throughout NeverSeen. While characters are always the driving force in my stories, they need a solid world built beneath them to be relatable and worthy of the audience’s attention. That solid world is developed through vigilant observation of what makes a story compelling to you. Without the cogs behind the clock face, there is no time – nor tale – to tell.

We must soak in the essence of storytelling to become better storytellers ourselves. To become writers, we must first be readers and viewers. To become better writers, we continue reading and viewing. Over time, the stories that matter most to you and to me will become apparent. Equipped with an arsenal of knowledge, we will then be able to write our own stories with clear purpose and relentless drive. Writers do not exist in a vacuum. Take time today to think about the tales that have had a lasting impact on you, and how you can turn that around to make a lasting impact on your readers.

Check out my short film