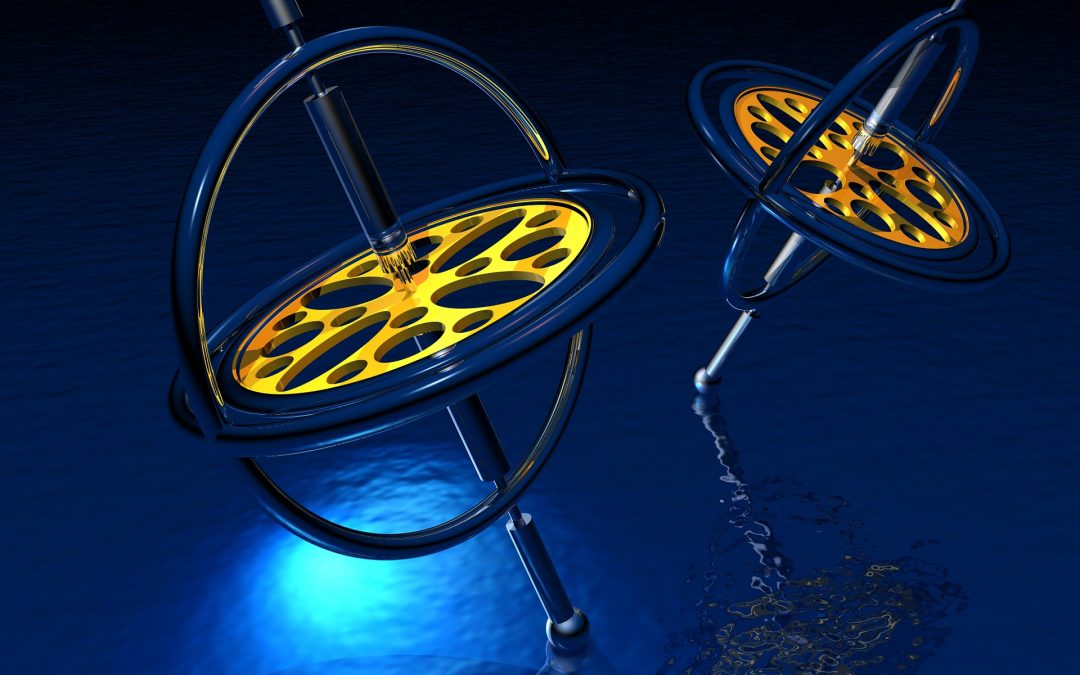 The world has always been askew on its axis – but now, we’re experiencing more than just the changing seasons. Our paradigm has been altered by pandemic, social upheaval, and supply chain disruption, among other things we once counted as givens. Every time we enter a store, we don masks and search for hand soap. The type of deli meat and cold salads we can get varies daily; shelves where all-purpose cleaning supplies remain bare. Want to clean your toilet? No problem. Want to wash your windows? Easy peasy. Want to wipe down your kitchen counters? Good luck.

Lately, all I’ve really wanted is to cleanse my mind and soul of the grime this world continues to dish out, but I don’t think Mr. OxiClean can help there. So, I continue forward, spinning along like a gyroscope – off-kilter, but not falling.

I’d already been highly disturbed from last night, not to mention having no word on Raven’s whereabouts, so having a target painted on my back didn’t help. Dad got up late, which wasn’t normal, but his shift was changed all of a sudden, which wasn’t normal either. The air was still and stale and sagged with heat. A storm was coming. I could see its scouts peeking over the horizon.

Dad kissed me on the head before he took his pills and stumbled out the door. Mom called after him to watch where he was going and ran to the door to see if he was okay. A carriage had nearly chopped off the end of his nose. Under normal circumstances, I would’ve run to the door, too, but something else harnessed my attention.

A small shaft of light streamed out from his office door. In his half-awake nature, he’d failed to fully close it before locking it.

How will you keep moving forward today?