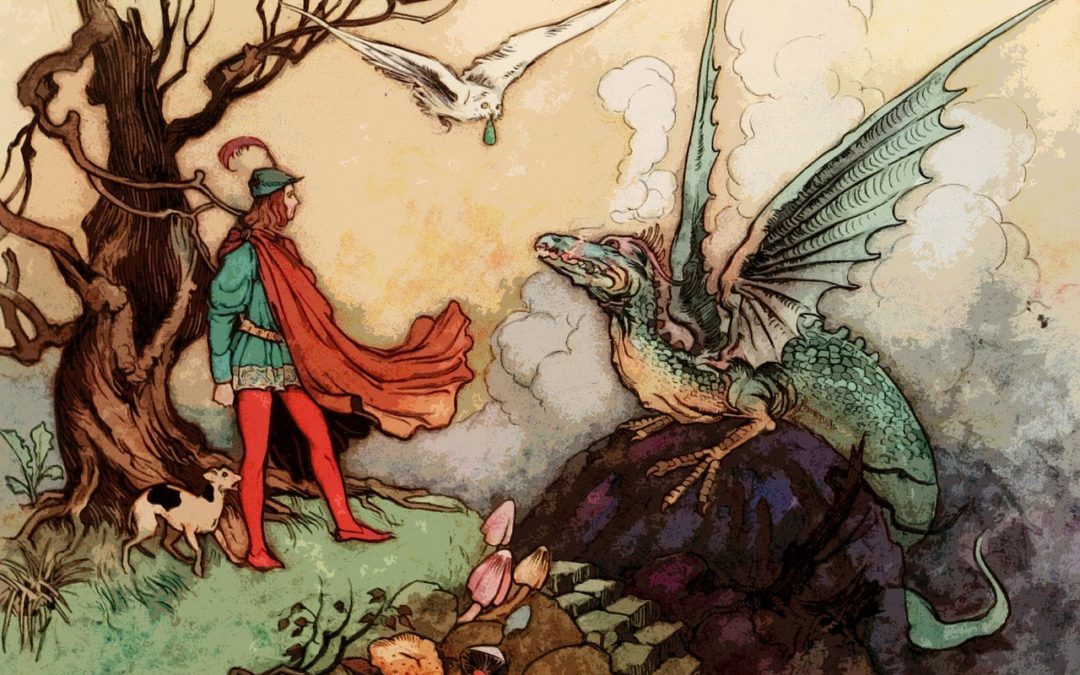 Starting in Flamerider (book 2), dragons are an important aspect of Faeland. They are powerful creatures, deserving of respect, but can also be fierce companions. Of all the dragons that will appear throughout Faeland Legends, only a few will be hulking fire-breathers. Not all dragons are like Smaug, after all; consider Toothless, the quirky, lightning-fast pal of Hiccup, who hoards fish instead of gold.

One curiosity about dragons that seems to get overlooked is that their size and shape depends on location; European dragons are traditionally winged, village-burning gargantuans to be slain by knights, as in the King Arthur tales. Asian dragons, on the other hand, are more serpentine in form, have facial features like beards and eyebrows, and speak with humans – like Mushu from Milan. Both forms are slated to appear throughout the series.

Additionally, I think a dragon’s colors and build should reflect the beasts of our world; they are camouflaged according to their environment, and possess the genetic traits that allow them to thrive there. I plan to feature a myriad of such creatures in my stories, as well as some of the conflict that arises between them and the many biped species of Faeland.

So, what comes to mind when you think of dragons? Winged, scaly beasts? Furry-faced, talking snakes? Spiny, multi-legged monstrosities? Whatever you imagine, make sure you’re prepared for their appearance on the Faeland stage, and read book 1, NeverSeen!